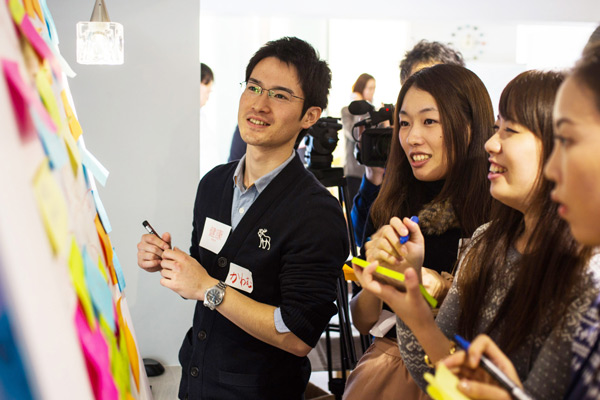 IMPACT Japan is delighted to announce the second YouthSpark Live Digital Youth College Workshop in collaboration with Microsoft Japan. Following the success of the first workshop in which 30 students [Read More] 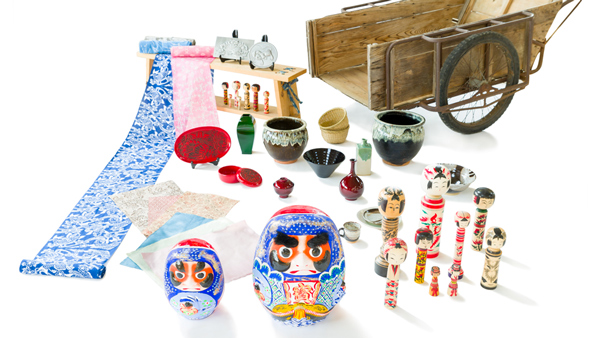 The Sendai and Tohoku Teshigoto (handwork) Exhibition will be taking place at Hikarie for four days from Thursday January 23rd to Sunday January 26th. As a part of this, IMPACT Foundation Japan is org [Read More] 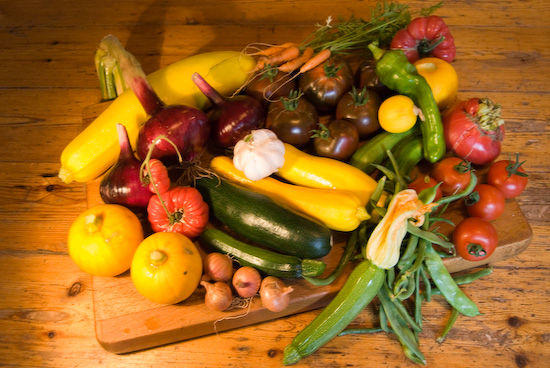 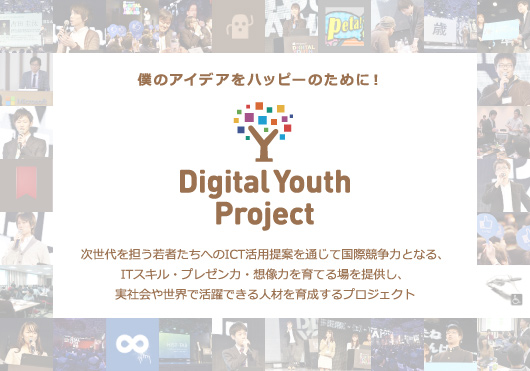 From Idea to Reality – Creating apps that benefit society IMPACT Japan is delighted to be partnering with Microsoft Japan for the YouthSpark Live Digital Youth College program. On Saturday Decem [Read More]

IMPACT Japan is proud to be a supporting organisation of the See-D contest 2013, which will be taking place on December 14th at GRIPS. For more information please visit the official website at http:// [Read More]