H-Lab: High school students to study in universities abroad and the impact of real experience 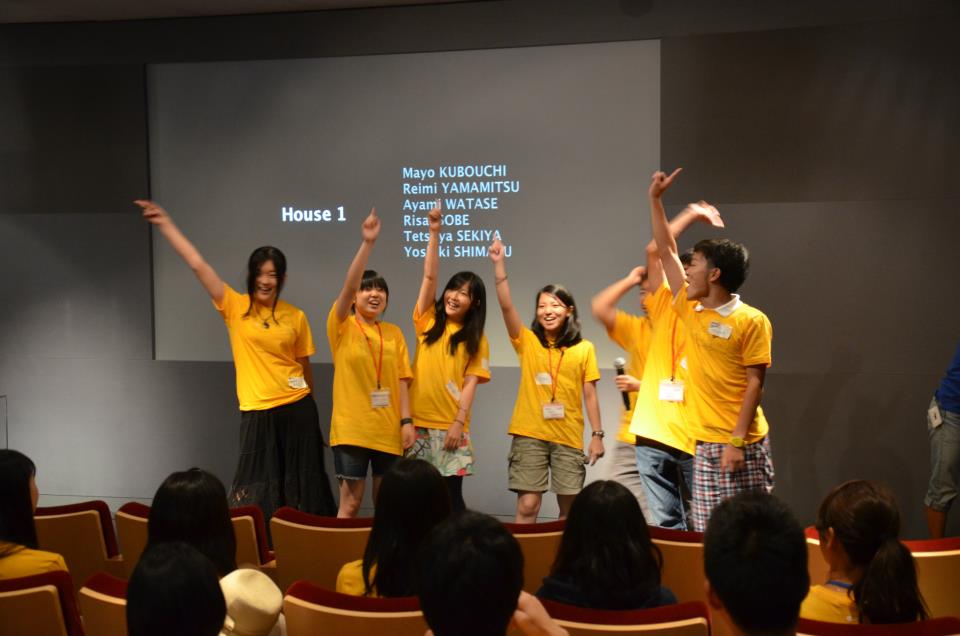 H-Lab is a program that has been held in August of 2011(1) and 2012, which I and Impact Japan, with others, have supported from the start.

It is a one week long summer program for high school students that is made up of mostly undergraduate students from Harvard University as well as Japanese universities.

It aims to teach high school students the importance of liberal arts, as well as the fact that liberal arts is the foundation of the university education in the United States and Great Britain.

When considering these results, it seems that this summer program had a larger impact than imagined

The choices of the high school students can be summarized as the following:

By allowing students to go through real experiences rather than just thinking in their heads, and offering ‘peer mentoring’ by university students who are a bit older, the impact that this program has on students is giving them the opportunity to find their own motivation and choices.

Such students who choose to challenge themselves by studying abroad are likely to keep broadening their horizons. It is something to look forward to.

See the original post at Kiyoshi Kurokawa’s Blog (in Japanese)